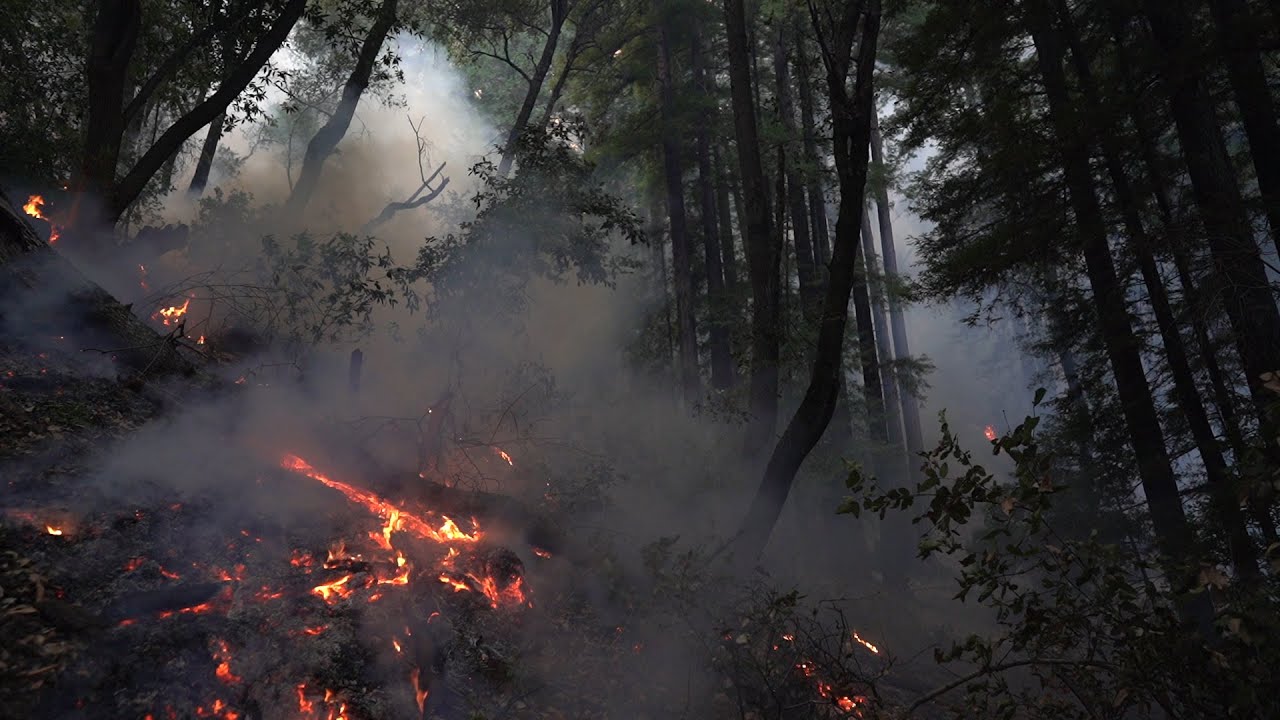 After an bleak drive through smoke and around fallen burning trees I happened upon Sugar Pine Fire Troop and followed them in their work. I followed them for a few hours and it was exhausting. They do that work for 16 hour shifts several days in a row. Before I saw them that day they had saved a boy scout camp on the coast, but had gotten stuck in the woods as a tree fell upon their exit. my coverage from the wildfires today, with a focus on an inmate fire troop from Suga
8 views0 comments